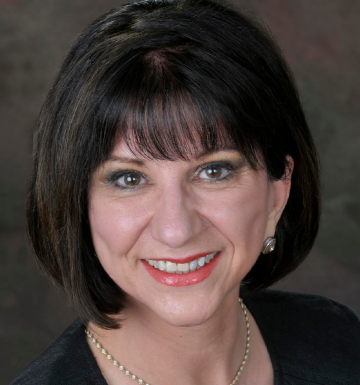 Elaine Quilichini has a unique gift for inspiring a love of music in others. Her passion and expertise allow her to guide others toward musical and personal excellence. This gift has brought her recognition and accolades at home and around the world.

In 1995, she founded the Calgary Girls Choir, and with her vision and passion it continues to stand as a model of choral excellence for others. She is the Artistic Director of summer choral programs at Wichita State and Nebraska Wesleyan Universities and the recipient of numerous awards including Choir Alberta’s ‘con spirito’ award, Global Television’s Woman of Vision award, the Alberta Kodály Association Teacher Recognition Award and the Richard S. Eaton Award of Distinction in recognition of exemplary service to choral music in the province of Alberta. These awards celebrate the passion, talent and commitment she embodies, and are fitting recognition of Ms. Quilichini’s achievements. 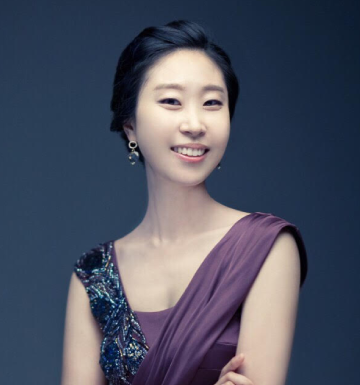 A native Korean pianist, Dr. Minsung Pyo enjoys a versatile career as both a performer and teacher. Dr. Pyo holds a Bachelor and a Master of Music degrees in Piano Performance at Ewha Women’s University where she studied with Prof. Soojung Seo (Seoul, South Korea) and the recipient of Honors scholarship. She also holds a Doctorate of Musical Arts degree at the Michigan State University under the tutelage of Prof. Deborah Moriarty where she was the recipient of a Music School Scholarship.

As an active pianist, she appeared as a soloist and chamber musician in the United States, Canada, Italy and Korea.  As a teacher, she taught at many prestigious schools such as Sunhwa Arts School , Gyewon Arts School and Wonkwang University. In addition, she served as a judicator to many competitions such as the Incheon Student Music Festival and Wonkwang University National Student Music Competition. As a dedicated teacher, she runs her private piano studio actively. She has been an accompanist at Calgary Girls Choir since 2017. 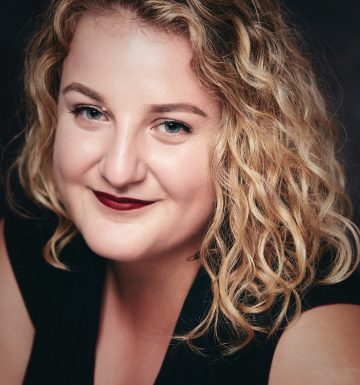 Calgary born soprano Gwendolyn Yearwood began singing with the Calgary Girls Choir at the age of 5. In her 16 years with the choir Gwendolyn toured with them to New York, Montreal, and Italy (just to name a few). Her years with the choir, not just as a singer but also as a teacher, rehearsal assistant, and camp counsellor, developed her love of music and inspired her to continue her study of music at university. Gwendolyn first earned her Diploma of Music Performance from Mount Royal University in 2012. She went on to receive her Bachelors of Music in Opera from the University of British Columbia in 2015 and then her Masters of Music in Opera in 2017. During her time with UBC Opera she had the opportunity to perform several roles throughout Canada, the Czech Republic, Germany, and China. Her performances include: Countess in Mozart’s Le nozze di Figaro, Magda in Gian Carlo Menotti’s The Consul, Mimi in Puccini’s La Bohème, and Giorgetta in Puccini’s il Tabarro. Gwendolyn has also performed the role of Musetta with Burnaby Lyric Opera, Rosalinde with the Okanagan Symphony Orchestra, and Niece 2 in the Vancouver Symphony Orchestra’s production of Peter Grimes. Gwendolyn moved to Toronto in the summer of 2018 to continue pursuing a career in opera. While in Toronto she performed with Opera by Request and sang Mimi in Against the Grain Theatre’s production of La Bohème. Gwendolyn returned to Calgary in August of 2020 where she continues to perform and teach (voice, piano, and ukulele). Gwendolyn is also the co-founder of Good Mess Opera Theatre which she launched in July of 2021 and runs with best friend, business partner, and renowned stage director Sawyer Craig. The pair are excited to be mounting their first live production in August of 2022. Gwendolyn is thrilled to be working with CGC along side Elaine Quilichini helping a new generation of girls find their voice. 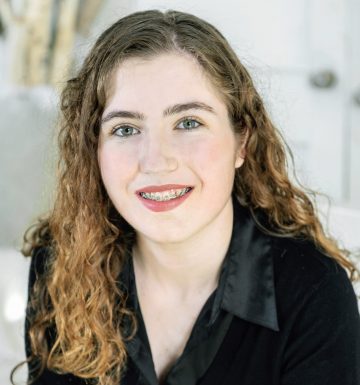 Allison Grothman has been a member of the Calgary Girls Choir for over ten years, during which time she has participated in symposia and festivals in Edmonton, San Francisco, Wales. Currently, she is a member of Espressa. She received her grade 10 piano performance certificate with the Royal Conservatory of Music in 2018, and has been the accompanist for Dolce since 2019. She is currently studying computer science and linguistics at the University of Calgary. Ms. Grothman is excited to be working with Dolce once again this year!

Contact for information about our choral program, performances and events.
403 686 7444 ext 1
artisticcoordinator@calgarygirlschoir.com

**To receive the special promotional code for new youth members, please contact the office. Thank you.

Are you passionate about the choir? Are you brimming with ideas and energy? Would you like to work with a group of motivated parents to help with choir operations and to deliver new projects to improve the way we do things? We’d love to meet you!

The CGC Board of Directors are looking in particular for parents with experience in the areas of accounting, human resources and marketing, though any skill set is welcome.  Please contact board@calgarygirlschoir.com if you are interested in becoming a part of our team.